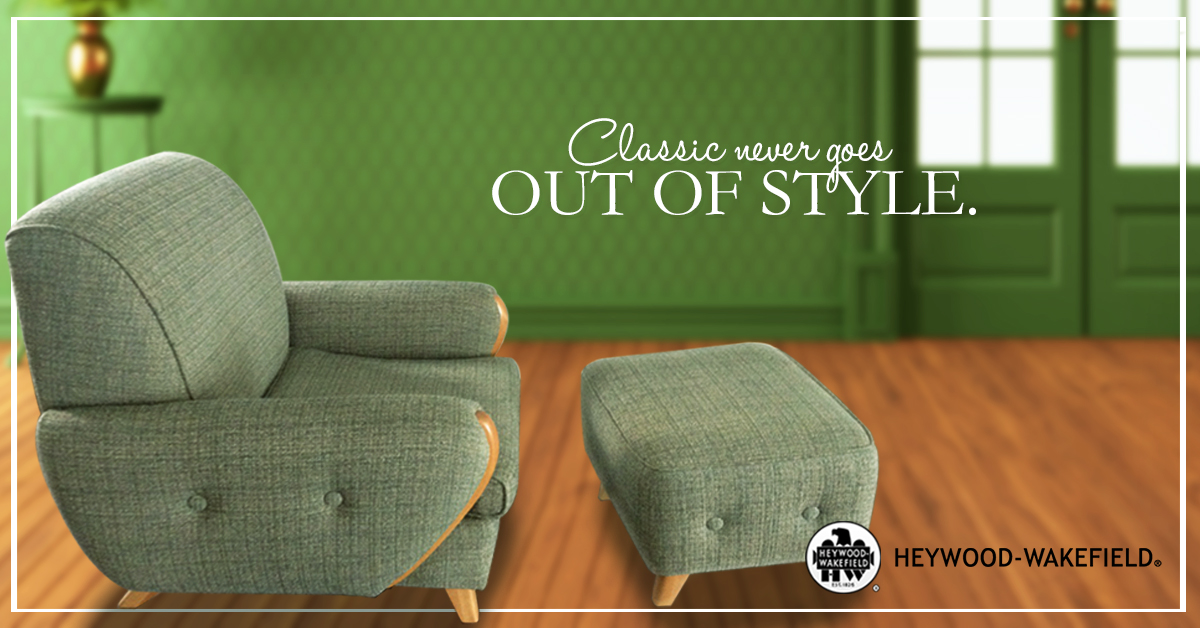 Current home styling trends suggest that an increasing number of people are opting for mid century modern furniture – the style of furniture design that rose to prominence from the 1930s through the late 1960s. Styles pioneered by luminaries such as George Nelson, Edward Wormley, Eero Saarinen, Harry Bertoria, Charles Eames, Jens Risom, George Nakashima, and quite a few others, have grown steadily in popularity since the mid-1980s, and today it’s a fair bet that authentic pieces created by these master craftsmen are generally priced out of the range of the average buyer.

But there are still plenty of exciting styles by lesser-known but still talented individuals and companies. Some of the iconic items from the past are back in production thanks to the likes of the Herman Miller company and Heywood-Wakefield, a new incarnation of the venerable Massachusetts giant which has resurrected some of the most stylish, interesting, versatile and well-priced solid wood, American-made furniture still available today.

The visually appealing characteristics of mid century modern furniture are attracting new devotees in many parts of the U.S., Australia, Canada, Great Britain, Japan and elsewhere. The best mid-century modern furniture exhibits a combination of beauty, originality, and quality workmanship that is appreciated by growing numbers of home-makers. Mid-century modern is generally distinguished by clean lines, vibrant colors, the use of unique & distinctive materials, and an excellent quality of craftsmanship.

By far the most significant characteristic of mid century modern furniture is the adherence to clean uncomplicated lines and geometric or biomorphic shapes. This approach was born from the desire of their designers to create furniture with a modernist outlook unlike what was previously available – often expressing the exuberance and optimism of the post-WWII era in the United States. As the last economy still standing, business was booming and Americans felt good about themselves and their prospects for the future, and they let it show in the design of everything from hamburger stands to high-end furniture.

The International style introduced before the war, with its rejection of ornament and excess, resurfaced and grew important after the war, stressing simplicity of line with much emphasis on functionality, following the philosophy first enunciated by the architect Louis Sullivan and, later, his disciple, Frank Lloyd Wright: Form Follows Function.

But the mid-century modern style in vogue today went further. The use of brilliant color schemes, whimsey and humor in the design of mid century modern furniture heralded yet another departure from the previous approach to furniture creation. The designers of the time felt the need to communicate their hope for a better and more prosperous future. Reputable creators of contemporary mid century modern furniture are continuing the fine legacy set by past designers with regards to high quality craftsmanship, and this is a powerful draw for interested, discerning buyers. Perceptive homeowners are on the lookout for well constructed, solidly-built furniture. Many buyers have young children, so durability and ease of maintenance are important. Many of these same buyers have well-paid jobs and are willing to spend extra money if they perceive good value, and an increasing number of them are prone to give a little extra value to American-made furniture that meets these standards. Fortunately for all of us, it is still available. 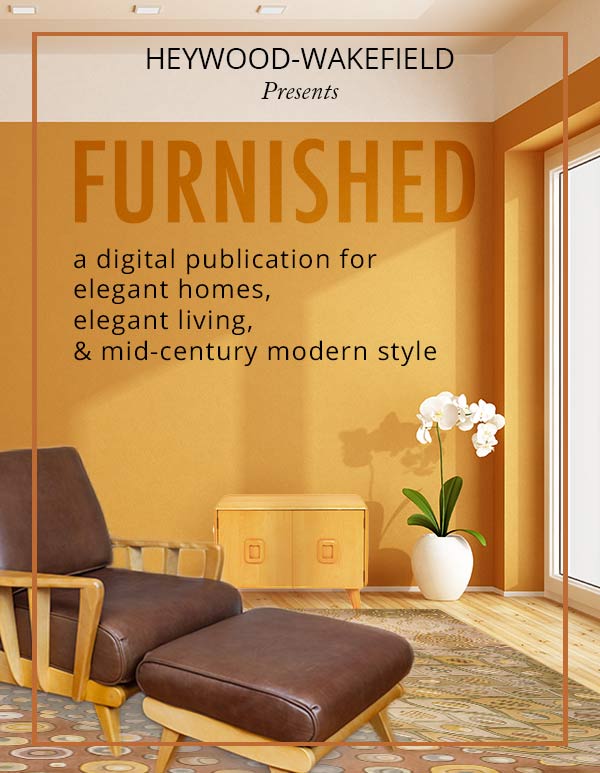 Bring style & substance to your inbox monthly by subscribing to Furnished, our digital magazine.

Our company, founded in 1985, carries on the Heywood-Wakefield Modern tradition with solid wood furniture in the Mid-Century style. Our streamline style blends a subtle retro look with a contemporary desire for efficiency.