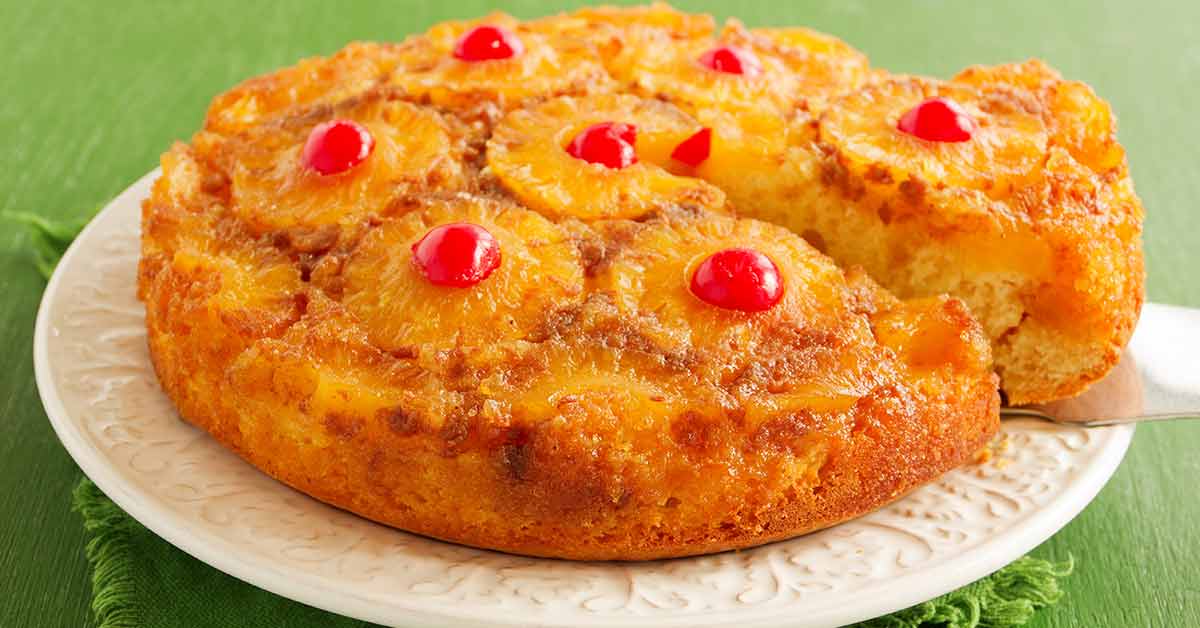 Few things endure like memories of the foods we ate as children. Of course, it’s not all pleasant… if you grew up in the 1950s or 1960s, you might suffer from the occasional SPAM loaf flashback. But desserts trigger some of the sweetest, happiest food-related memories. They’re the ultimate comfort foods for kids, and for plenty of adults, too (but we’re not here to talk about the obesity epidemic).

Whether or not you grew up in the mid-20th century and feel some nostalgia for them, many of the iconic desserts of the age still seem perfectly simple and special today. Any of those listed below would be right on target if you’re hosting a mid-century modern themed party—and if you are, make sure you also check out this selection of classic 1950s and 1960s cocktails.

Here are seven desserts that frequently graced the tables of families and hosts during the 1950s and 1960s, as well as a few from that mid-century icon, the soda fountain. We’ve included a link to a recipe for a classic version of each.

This dessert, a type of sponge cake, was a popular item to serve guests in the 1950s and 1960s. It’s distinct from many other types of cakes for its exclusion of butter. First created in the US in the late 1800s, it takes its name from its particularly light, fluffy, airy texture and mild flavor, which prompted people to call it “the food of the angels.” Traditionally, it’s baked in a tube pan or bundt pan. It can be eaten plain, but it’s often topped with a fruit compote or sauce or a light glaze.

A predecessor of the ice cream cake, this decadent dessert is rumored to have been invented in 1867 at New York City’s Delmonico Restaurant. It’s made from sponge cake and ice cream topped with meringue. The preparation is quickly baked in a high-heat oven. The meringue insulates the ice cream from the heat, preventing it from melting while the meringue sets.

This sundae was invented in 1904 at a soda fountain in Latrobe, PA. There are lots of ways to make one, but the classic has a banana cut in half lengthwise lining three scoops of ice cream (one each of chocolate, vanilla, and strawberry), served in an elongated dish and topped with chocolate syrup, whipped cream, and a maraschino cherry or two. Chopped nuts or peanuts, fresh berries, and pineapple chunks are other traditional toppings.

Back in the 1950s and 1960s, there wasn’t much people wouldn’t encase in Jell-O, including green salads and seafood salads. The practice worked much better for desserts, which were made more visually appealing by shaping the gelatin in a ring mold or bundt pan. Fruit, marshmallows, chopped nuts, or other ingredients were added into the mix and often piled up in the center of the mold too.

There are many variations of this soda fountain, ice cream shop, lunch counter, and burger joint staple, but it’s traditionally made with milk, ice cream, and a flavoring syrup (e.g., chocolate or malt). It became popular in the US in the 1930s, and before that was usually an alcoholic beverage made with whiskey.

Upside-down cakes have a history going back centuries. It was easy to add fruit, sugar, and other ingredients into a pan, then pour cake batter over it and cook it over a flame; the preparation would then be dumped out upside-down. In 1911, Dole invented a machine that sliced pineapples into even rings, and it wasn’t long before they were introduced to this upside-down cake concept. By the 1950s, most housewives in the US were making this simple dessert for their families.

Love the mid-century modern era? Then subscribe to get our original content celebrating the times in a monthly email!