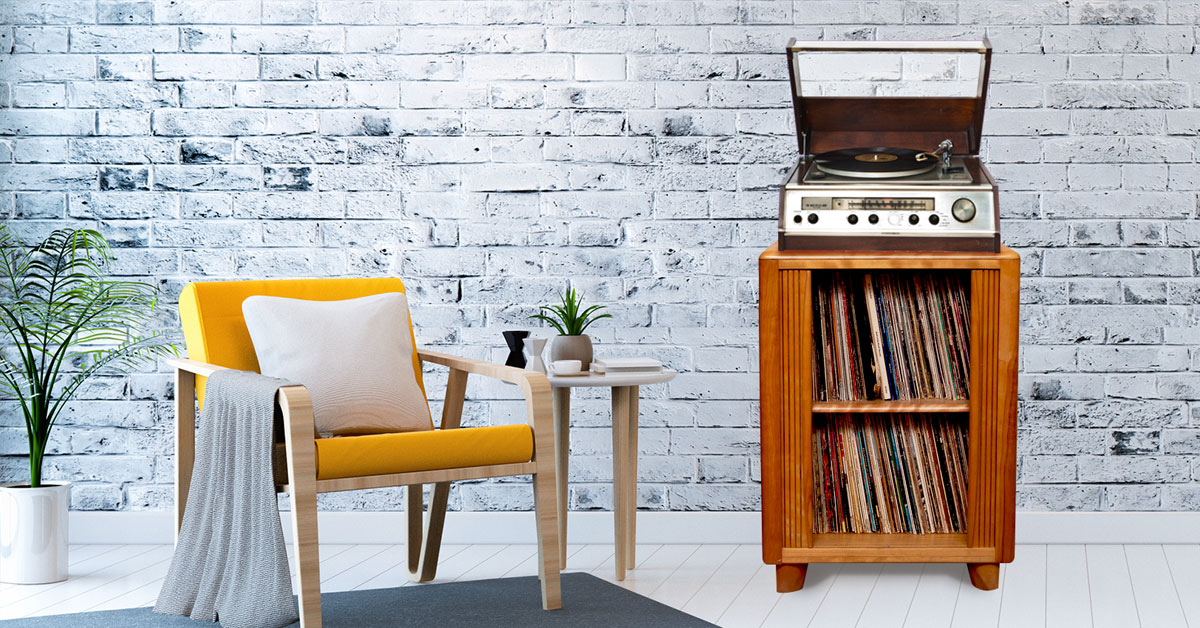 For many older music lovers, that gritty, authentic, warm, not-overly-sanitized sound of an analog LP is something special. It’s particularly appealing with blues, soul, R&B, oldies, and folk music from the mid-century years. Those of us who bought our first albums in the LP format know this well, but now younger generations are discovering it. This is helping drive a vinyl record revival in the US, Canada, the UK, and elsewhere.

In fact, while baby boomers have been picking up more vinyl albums out of nostalgia, it’s overwhelmingly Millennials driving the renaissance. These days, approximately thee-quarters of record buyers are under the age of 35.

The first talk of a vinyl record revival started around 2007, and after 2010, it was a clear trend, with record sales increasing steadily and significantly each year. In the US alone, LP sales climbed over 9 million in 2014 (jumping 52 percent from 2013), and have since passed 10 million. In 2015, record sales reached $416 million, the highest since 1988.

Today, vinyl is more popular than it’s been since the late ’80s. At the same time, digital downloads of full albums and individual songs have been consistently declining. Sony even recently announced it will be making records again starting in 2018—for the first time since 1989.

Why Is There a Vinyl Record Revival?

Lots of factors contribute to the resurgence of records. A few of the biggest include:

Are You a Record Collector?

Every awesome record collection deserves a beautiful place in which to keep it. That’s where we come in. As a leading mid-century modern furniture designer, naturally we have all your record-housing needs covered.

The Heywood-Wakefield M 179 Tambour Utility Case perfectly holds about 200 records with a shelf positioned in the center.

Click the links to learn more about these great mid-century classic storage and display pieces for vinyl fans! Like everything of ours, the items are hand-crafted from solid high-grade Northern Yellow Birch and protected by our proprietary Amber furniture finish.

These are truly stunning, hip pieces for everyone enjoying today’s vinyl record revival!