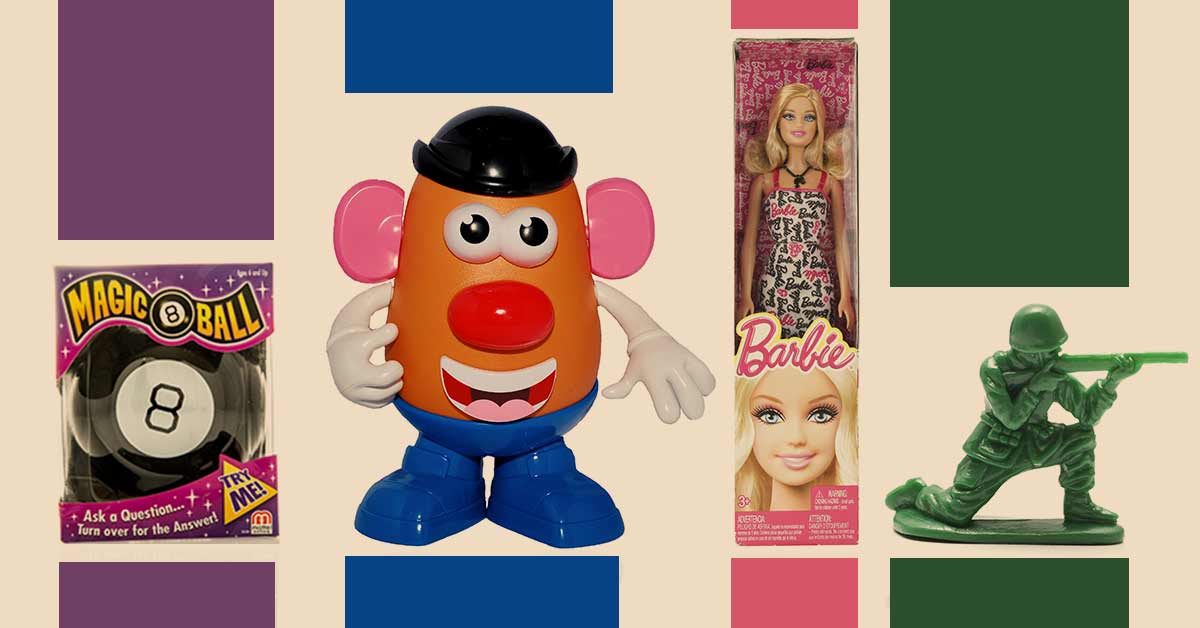 We all know Christmas is about much more than getting presents, but, well, when you’re a kid, Christmas is all about getting presents. Though we tend to think of our culture as becoming increasingly commercialized, even back in the 1950s, children had their hopes and dreams set on scoring certain prizes in the wrapped packages beneath the Christmas tree.

Here are just seven of the most iconic toys of the ’50s (many of them invented during the decade) that so many children were eagerly awaiting come Christmas time: