Blog » Spotlight on the Mid-Century Era » Gobbledygook? Nope, It’s Slang from the 1940s! 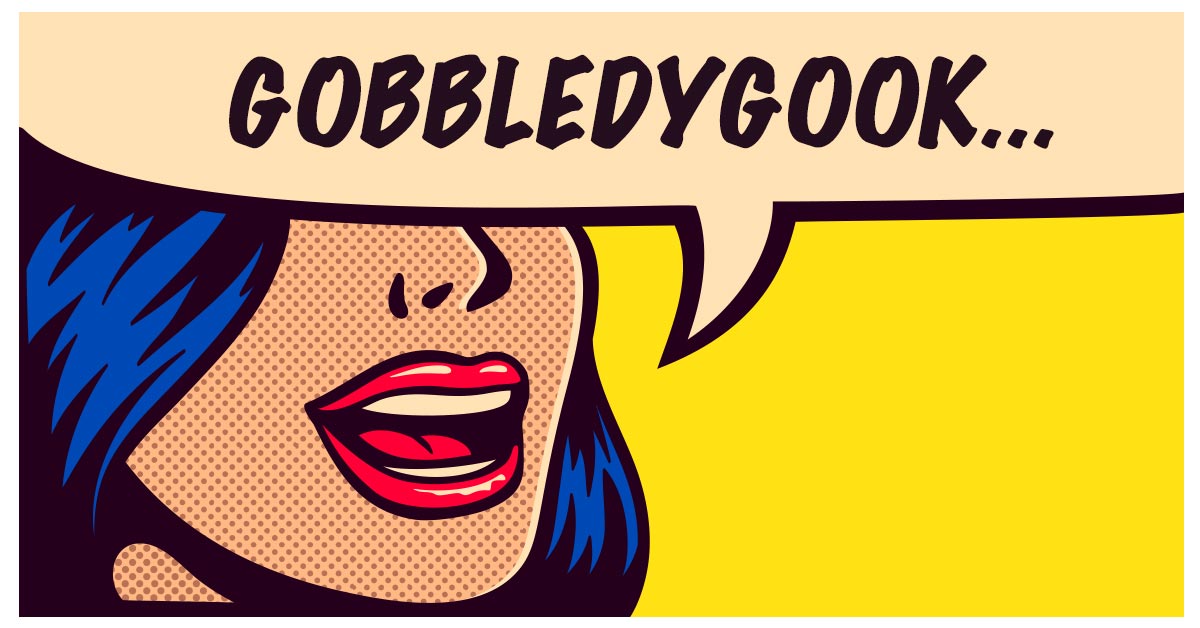 Every decade sees its fair share of new slang terms, invariably with the youth of the times to thank. Slinging slang like a pro is a badge of honor for kids, and it’s kind of like having a secret language to use around parents, teachers, and all the other old fogies.

Of course, there’s also social pressure to keep up with the times and know when certain words and phrases have fallen out of favor—or become “so last year,” as the kids today would say. If they’re still saying that.

Sometimes, slang endures through the decades. There are still remnants of ’40s slang familiar to us today—even people born well after the mid-century years. Despite their continuing usage, these too tend to sound dated or corny, so they’re often employed slightly sarcastically.

And then there are those terms that have vanished in the mists of time… Usually for the best.