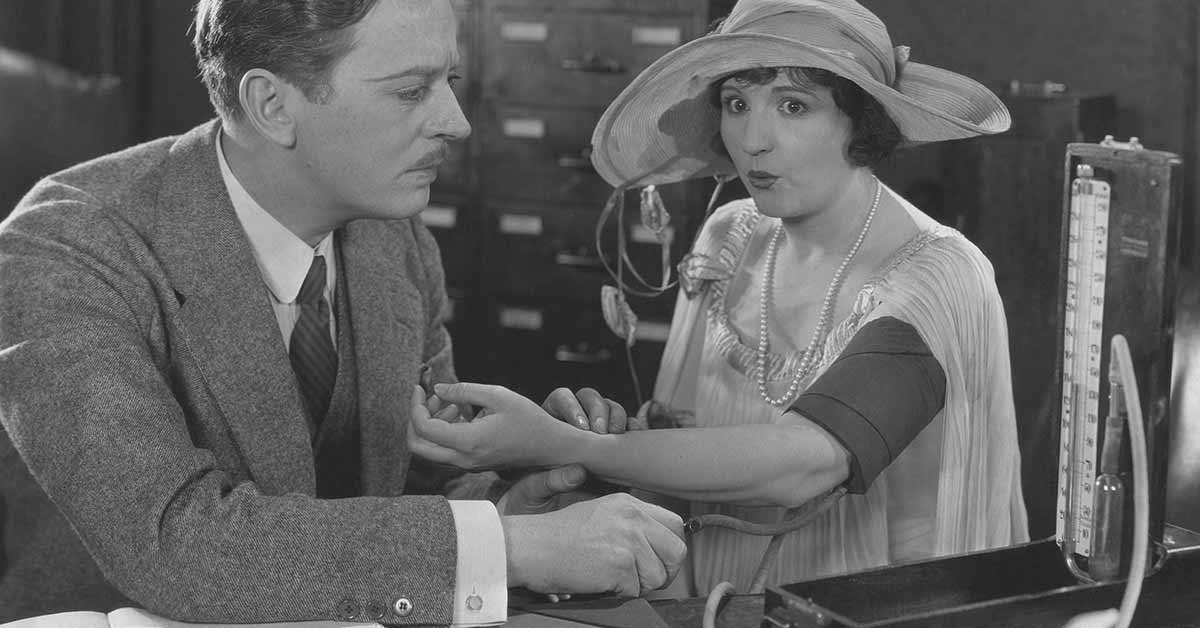 The 1950s carry a lot of nostalgia for many Americans, and the decade has a lot of strong arts and cultural associations—especially in areas like music, television, and literature. It’s not often thought of as an especially significant decade from a science and technology standpoint, though.

There were plenty of notable inventions in the ’50s, however, across a wide range of industries. Also, the decade saw an impressive number of important medical breakthroughs. Many of the innovations in medicine and medical technology played key roles in our understanding of human health and in advancing our ability to diagnose and treat disease. Many are even still relevant today, while others provided a foundation for subsequent major steps forward.

Medical Advancements in the ’50s

Love learning about the culture and advancements of the mid-century era? Subscribe to get our original content celebrating the times in a monthly email!