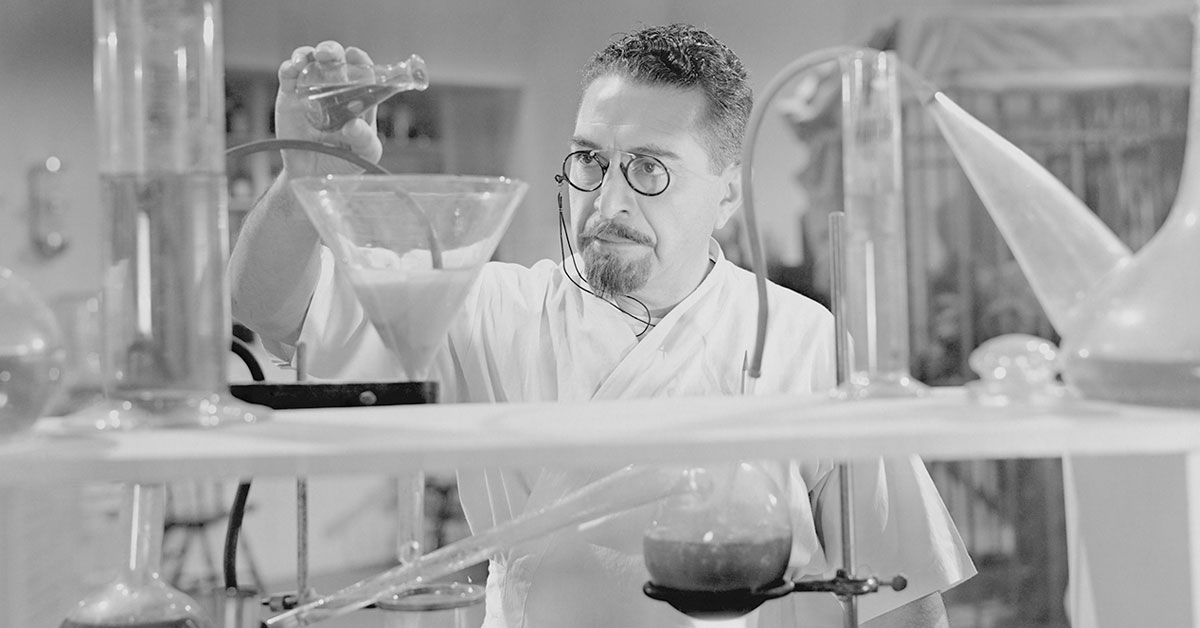 The 1940s was a decade of true innovation, both in America and around the world. Many of the most important and innovative inventions of the ’40s came about from military research as WWII engulfed the globe. Similarly, some of the medical breakthroughs of the 1940s came out of military research or others’ efforts to offer better treatments to veterans, as well.

While medical treatments have certainly come a long, long way since the forties, many discoveries from the decade set in motion entirely new avenues for understanding and treating diseases. Here’s a quick look at some of the noteworthy medical innovations from these years.

Medical Advancements of the ’40s