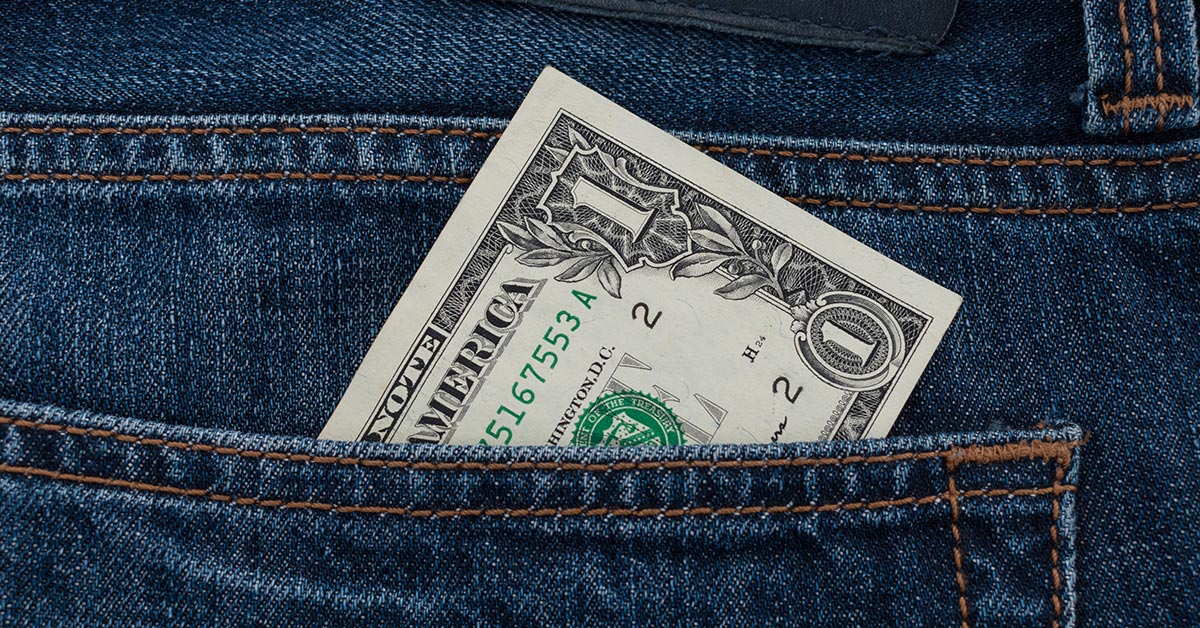 There’s that cliché about how grandparents love to tell stories about how cheap everything was back in their day. And it’s true; many consumer goods cost considerably less back in the mid-century years than they do today. There were so many things you could buy for one dollar in 1950.

Adjusting for inflation, though, $1.00 in 1950 is worth about $10.75 in 2020. So, while some of the things you could buy for one dollar in 1950 might seem like a real steal, they weren’t actually much cheaper than the going rate today. On the other hand, some of them were indeed much more affordable than today, even adjusting for inflation.