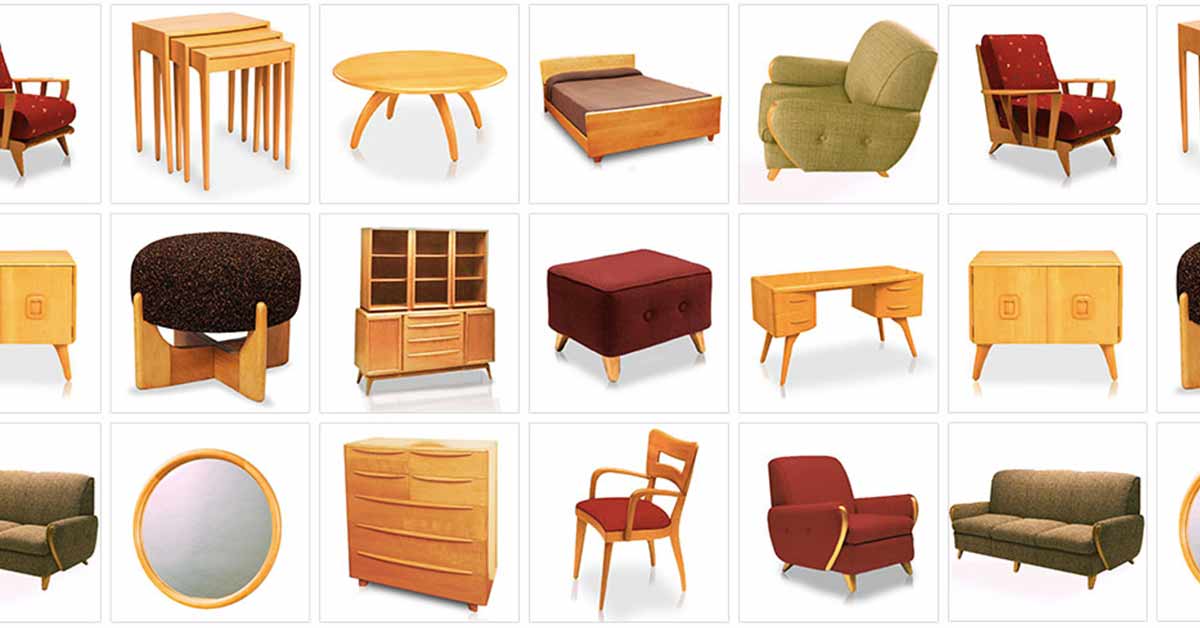 Mid-century modern furniture is one of the most enduring styles of home furnishings. It caught on quickly starting in the 1930s and boomed in the late 40’s and all through the ’50s. Today, it has enormous retro appeal, and its simple elegance makes it so easy to incorporate into modern homes.

If you love mid-century modern design and the era when it swept America, sign up to receive our original content in a monthly email!