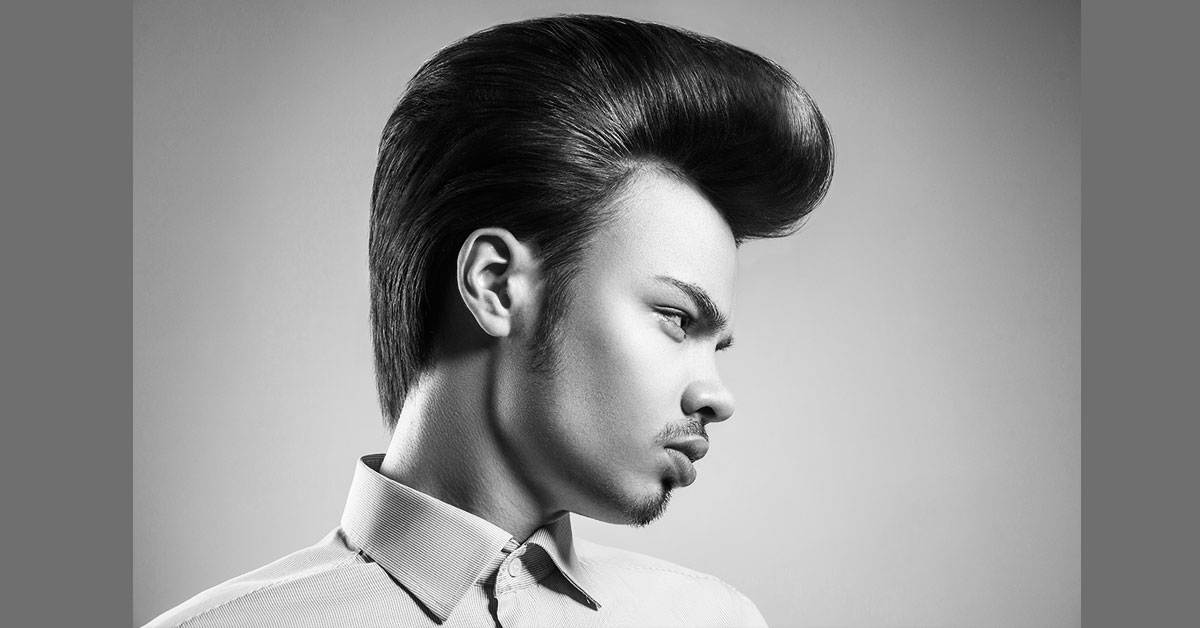 Every decade has those special looks with which they become synonymous, and the fifties are no different. There were a handful of popular hairstyles of the 1950s that we still strongly associate with the era and so many of its stars from film and music.

Here’s a quick look at seven of the most iconic men’s and women’s hairstyles from the ’50s. The majority of them have fallen out of favor since the era came and went, but a few of them do endure to this day.

Classic Hairdos of the ’50s