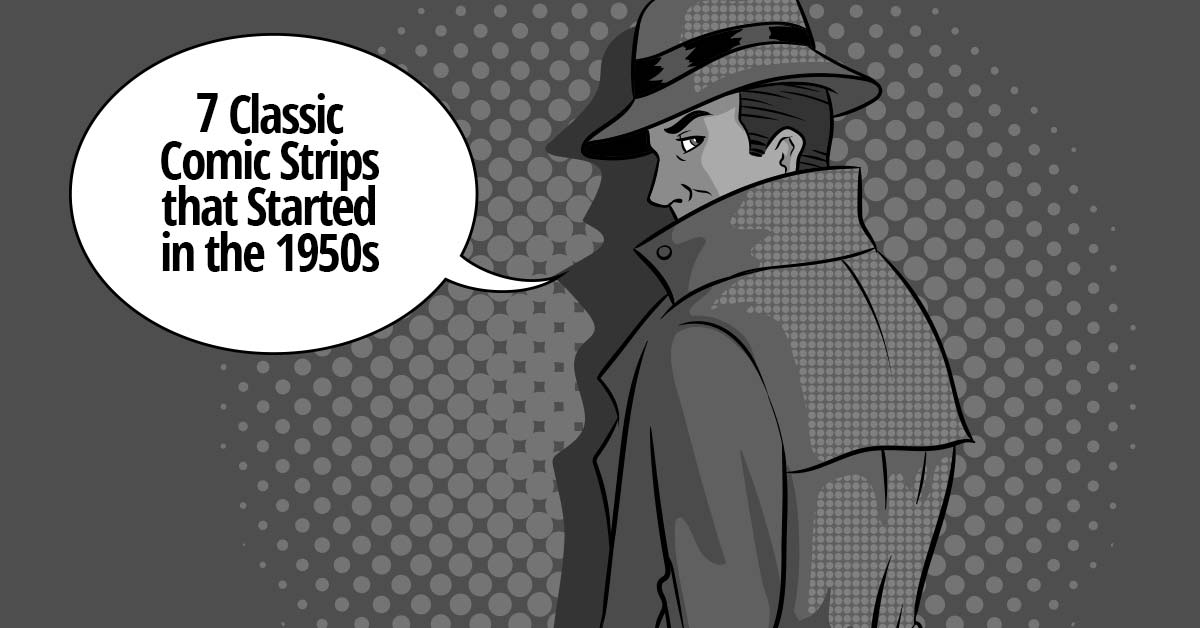 These days, we’re witnessing a major decline in the circulation of printed newspapers, as well as their ongoing efforts to cut costs. Print papers are no longer the primary source of news for most Americans, who turn instead to the internet. But once upon a time, the daily newspaper was a prominent part of the daily routine, and comic strips served as a beloved bit of amusement to lighten the experience.

There were a number of classic comic strips that started in the 1950s. It was a time when habits like reading the paper at breakfast or in the evening were a standard, comforting part of everyday American life. And even though this is now mostly something from a bygone era, these popular strips are still so familiar today. In fact, in most cases, they’re still being produced today, and those that aren’t are still widely syndicated as reruns.

So, take a look at these popular comic strips that started in the 1950s. You’re undoubtedly familiar with them all. Then, if you’re also interested in slightly more literary, less illustrated reading material, click on over to our list of classic American books published in the 1950s.