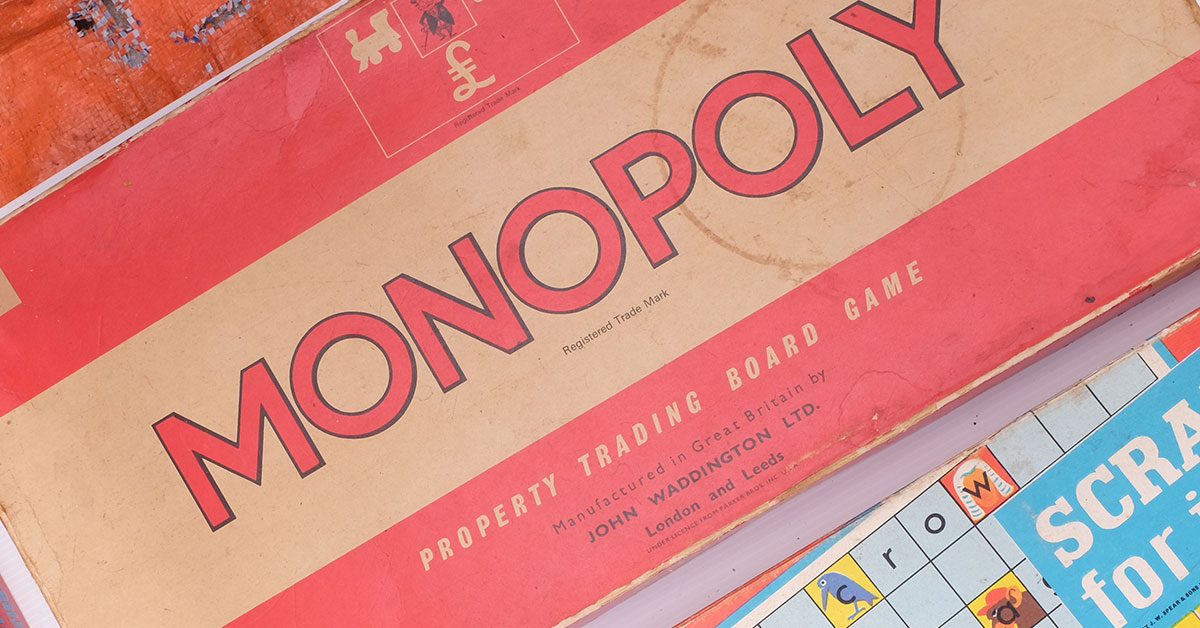 Back when people didn’t have internet or video games or Netflix, they often resorted to playing board games with their family and friends. There were countless beloved board games from the mid-century years, but many have long since been discontinued and faded from the memories of everyone. Yet, some have endured.

Yes, we still play a number of board games from the mid-century years today. Perhaps we don’t play them as often as we used to, now that we have so many more distractions at our fingertips. However, these games manage to hold a special place in many people’s hearts, and are still considered a wholesome form of bonding. Often, there’s a good deal of nostalgia involved, too, for those of us who grew up playing these games.

Here’s a quick look at some classic board games that were invented in the 1930s, 1940s, and 1950s that remain familiar and fun to this day.