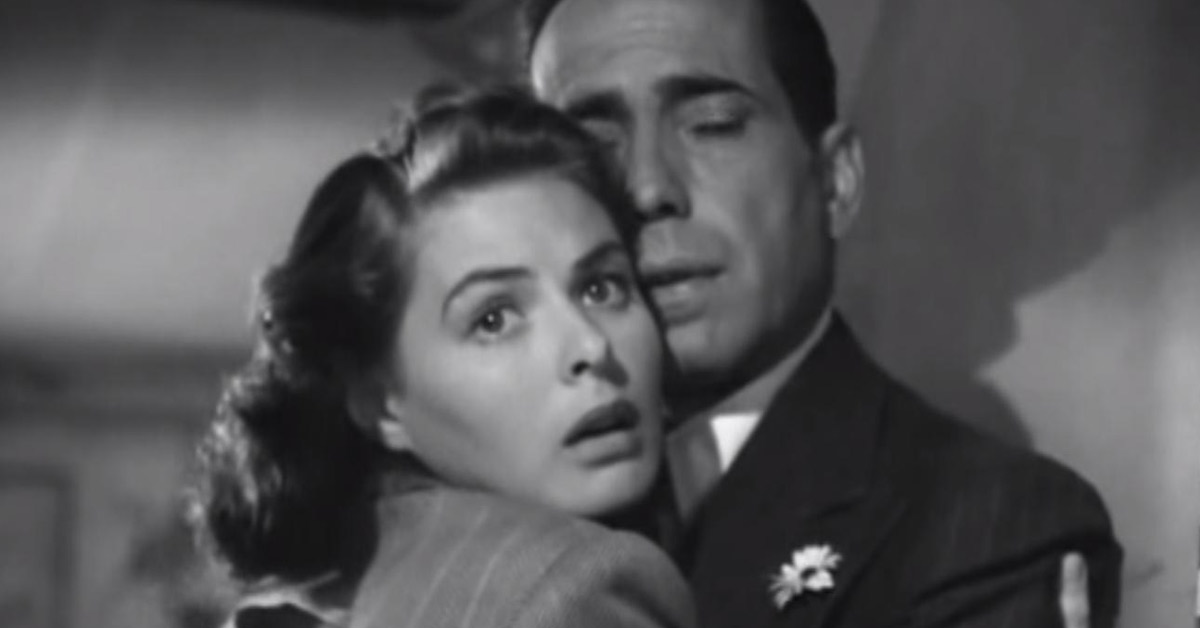 The 1940s were a peak time for the so-called Golden Age of Hollywood, which is considered to have started in the 1920s and continued through the mid-century era, tapering off through the 1960s. So many stars of the silver screen rose to prominence though the ’40s, and a number of famous, highly influential directors turned out many of their masterpieces during this decade.

You’ll certainly see some well-known names appearing more than once among the directors, actors, and actresses on the list below. The forties also saw Disney emerge as a major storytelling force in the film industry. World War II of course also figures prominently into many of the classic movie tales of the 1940s.

Below we’ve rounded up 30 of the most popular, iconic, enduring, and influential film masterpieces that came out in the 1940s. To create some balance, we chose four films from each year of the decade and made an effort to include a variety of movie genres.

We’re well aware that some amazing movies have been left off. There are simply too many to list, especially from the boom that coincided with the end of the second world war. We do apologize if we omitted any of your favorites.

We Won’t Leave You Hanging!

Love the mid-century era? So do we! Subscribe to receive all our original content celebrating the times in one convenient monthly email.