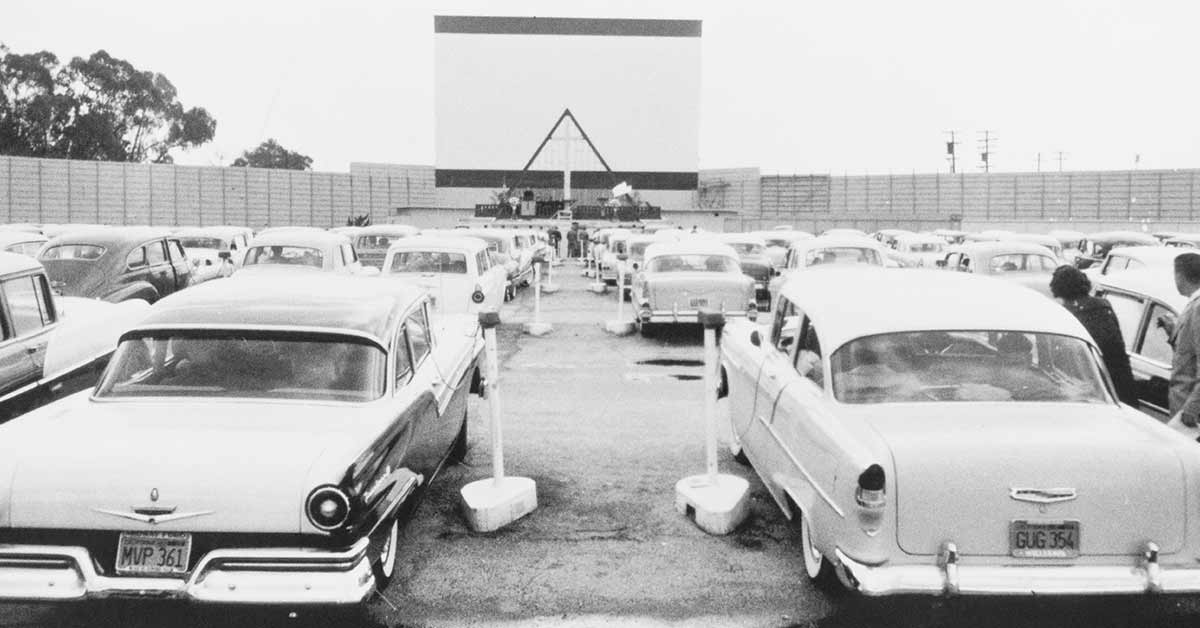 The 1950s was certainly a golden era for cinema, when so many idolized and iconic movie stars and film directors emerged and captured the hearts of Americans everywhere. Countless instant classics debuted in so many genres, including drama, comedy, musicals, thrillers, westerns, war stories, animated films, and more.

For better or for worse, it was also a time when leading men and women of the screen achieved a new level of celebrity. The public and the media alike developed a keener interest in the lifestyle and private lives of the actors and actresses they loved. Sometimes, the real-life friendships, love stories, feuds, scandals, and tragedies among the famous people in the film industry even rivaled those in the movies.

Below is a quick look at 30 of the most popular, most beloved, most enduring, and most influential movie masterpieces released in the 1950s. We’ve included three films from each year of the decade and tried to represent a variety of film genres.