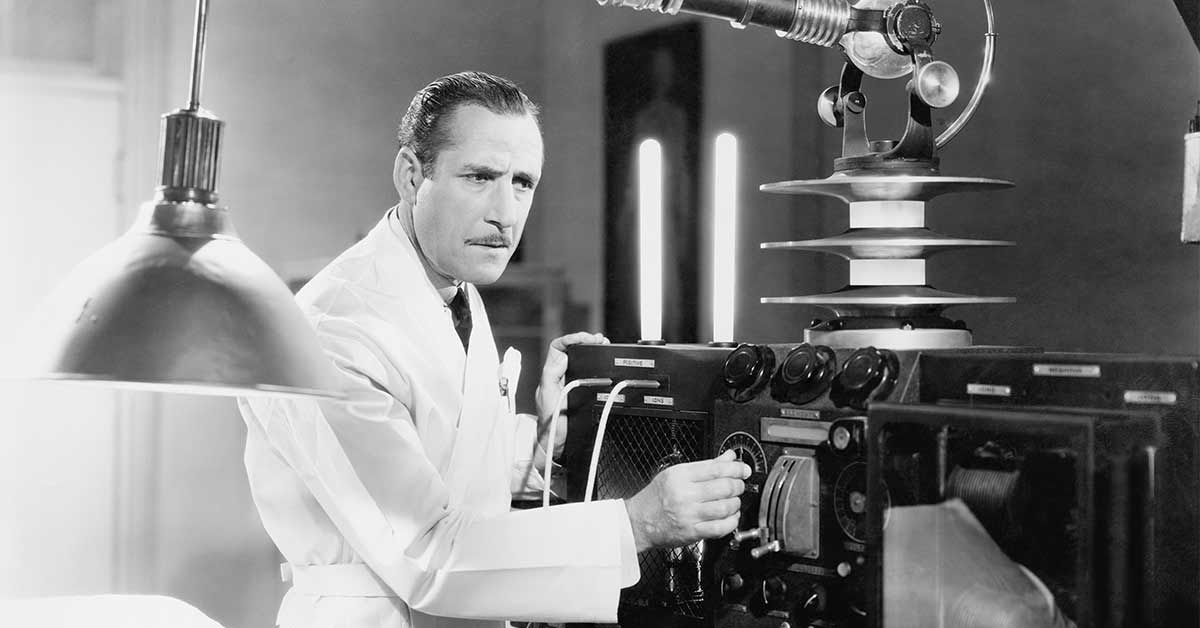 The 1950s are often thought of as a post-WWII settling in time, when Americans sort of breathed a large collective sigh of relief and normalcy and got comfortable in their slower suburban lives. But that certainly doesn’t mean it wasn’t also an era of major innovations on the scientific and technological fronts. It was.

To prove the point, here are 30 influential, important, enduring, and otherwise iconic things that were invented during the 1950s. They’re listed in indisputable order of importance, from most important to least. Or possibly randomly. You decide.