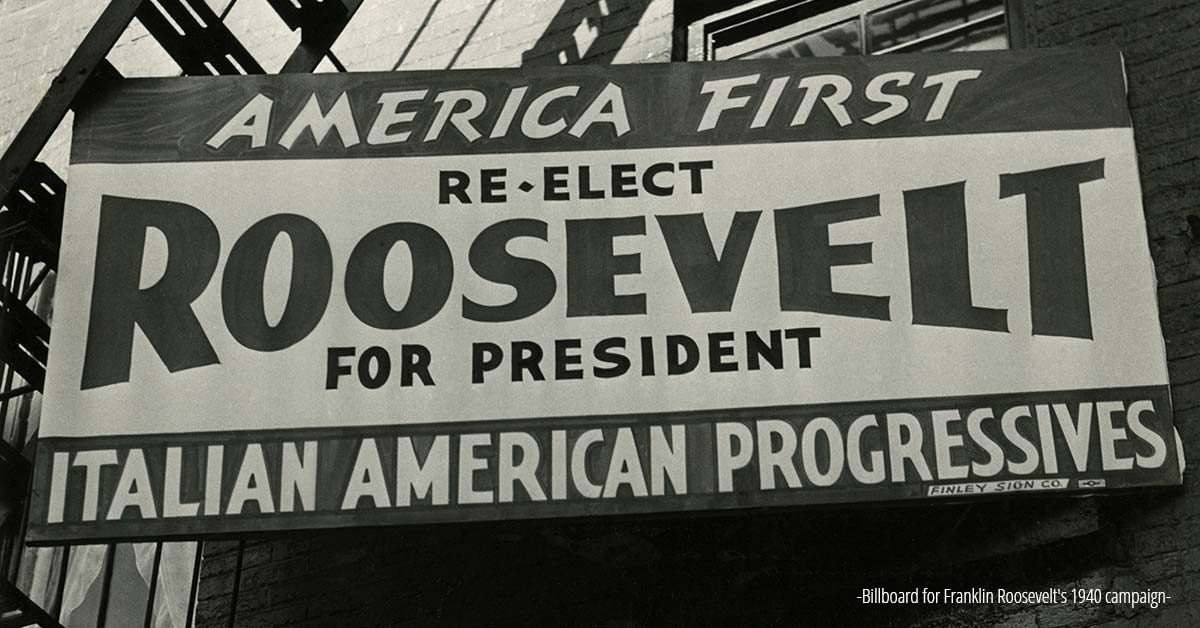 Obviously, World War II gets a lot of the attention when talking about the ’40s. It even gets some here. But other stuff did happen, too. Take a look back at one of the most iconic and transformative decades in US history with these fun facts about the 1940s.

And, for all you mid-century fans and history enthusiasts, don’t miss our fun facts about the 1950s.