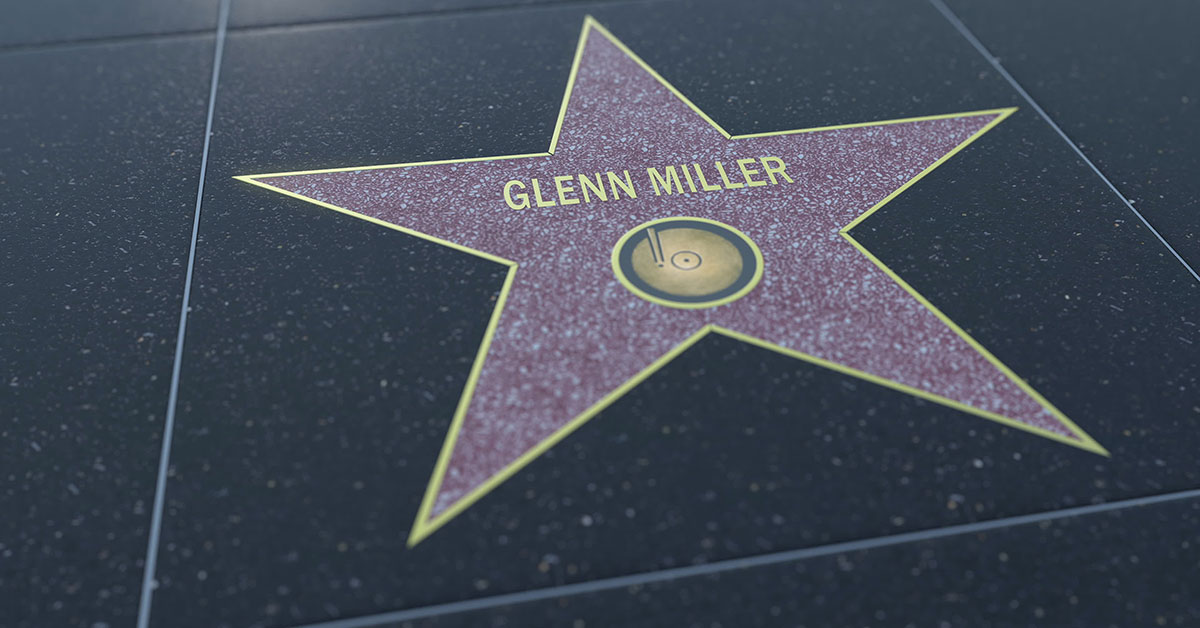 Jazz tunes performed by big bands and crooners dominated popular music in the 1940s. In particular, either Bing Crosby, Glenn Miller, Harry James, Jimmy Dorsey, or his brother Tommy Dorsey were nearly always at the top of the Billboard charts at any given time in the early ’40s, racking up 40 number one singles from the 1940s between them, mostly in the first half of the decade.

Below we take a look at some of the most iconic and beloved number one singles from the 1940s. Many became instant classics and jazz standards, recorded by numerous artists over the years. We’ve also included a link to the original version of each song on YouTube, just in case you’d like to give any of them a listen.

Then, when you’re done, take a look at our piece on some of the most popular number one singles from the 1950s. That, of course, is when the new music genre known as rock and roll started making its mark.

Billboard Number One Singles of the ’40s

So do we! Subscribe to get our original content celebrating the times in a convenient monthly email.