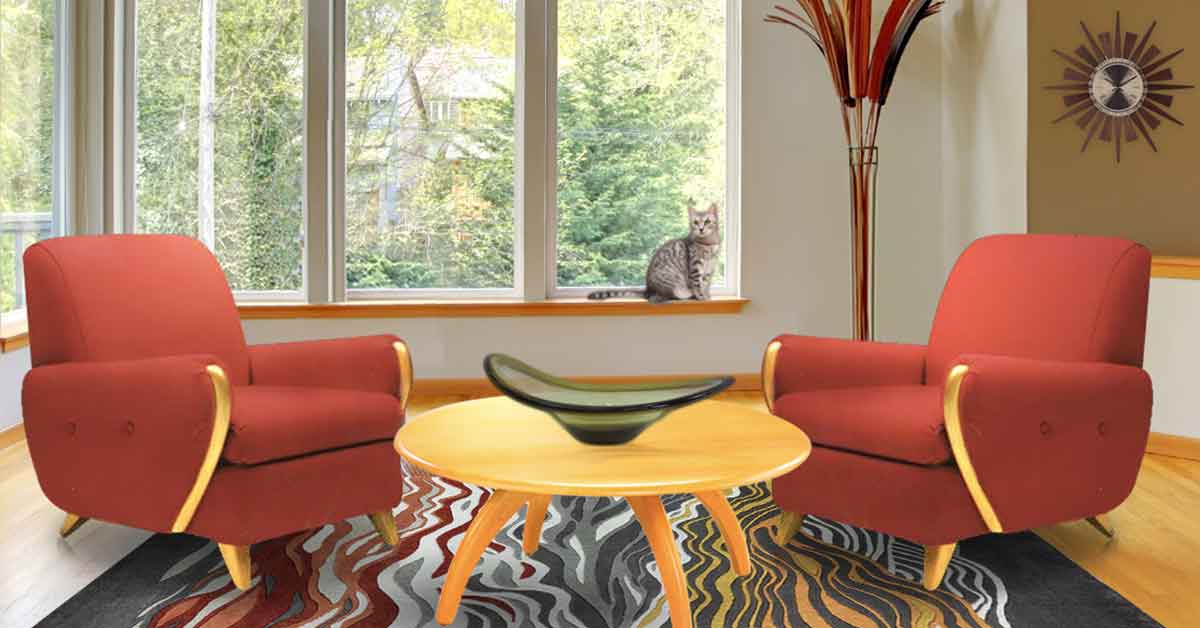 The classic mid-century modern look is fascinating for its ability to be both timeless and so strongly associated with a particular era—especially the mid-1940s through the early 1960s. Its ability to convey modern and retro sensibilities at the same time has helped it endure over the many decades since its heyday, and even to enjoy a renaissance in recent years.

Below are some key ways to incorporate mid-century modern style into your home via furnishings, décor, room layout, and other design decisions. One of the greatest aspects of the mid-century modern vibe is how well it plays with so many other styles and periods. Often, the most successful, vibrant, personalized rooms seamlessly blend mid-century modern aspects with completely different ones.

Combining varying styles is the best way to make your living spaces your own, to capture something unique, and also to prevent overdoing it with one particular décor. Achieving a balance between a few modes, rather than diving all-out into just one, makes the difference between a tastefully appointed room and one that mostly just seems dated.

So, choose some of these strategies for spotlight a mid-century modern look, but certainly don’t feel obligated to use them all. And above all, follow your tastes and have fun! 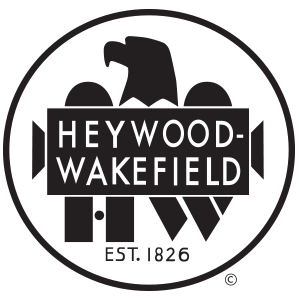 Heywood-Wakefield was a pivotal company for mid-century modern furniture. Achieve an elegant look with solid wood pieces built to last over 100 years.