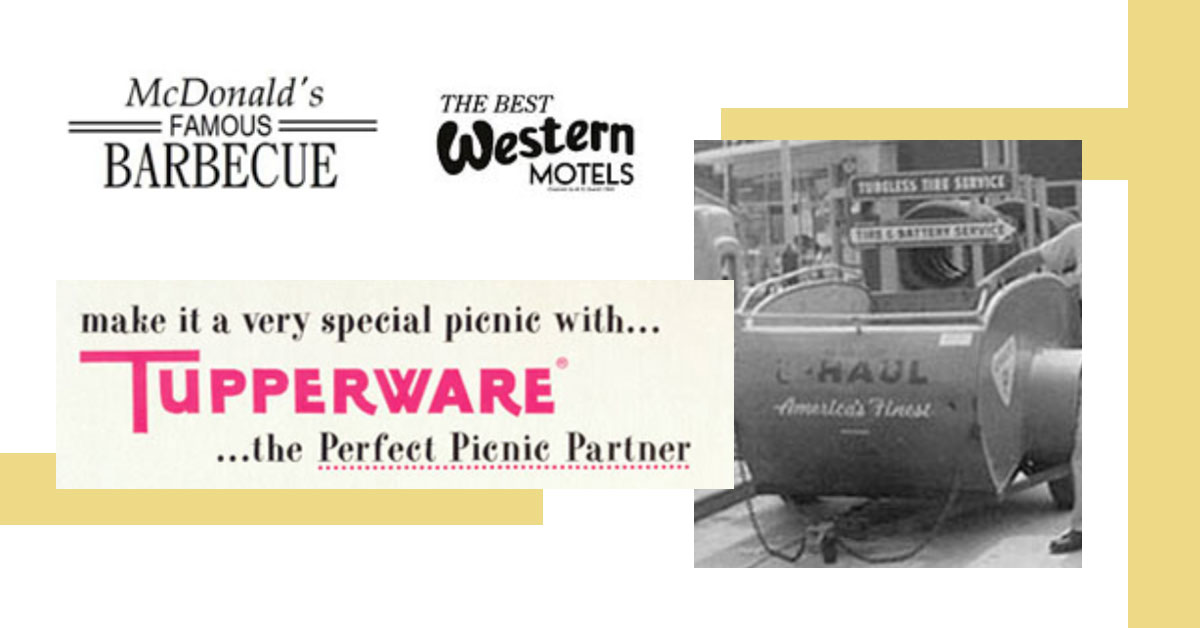 The ’40s were a time of important innovations and medical breakthroughs in the US. Much of it was spurred on by research to support the war effort. There was also a significant number of iconic American brands founded in the 1940s.

These companies started off small, as most businesses did in those days. But over the ensuing decades, they spread across the country and became leaders in their industries. With only one that very recently became an exception, they’re all still operating on a large scale today, and still some of the most well-known brands around.

Here’s a quick look at just 15 classic American brands founded in the 1940s:

Famous US Brands Started in the 1940s