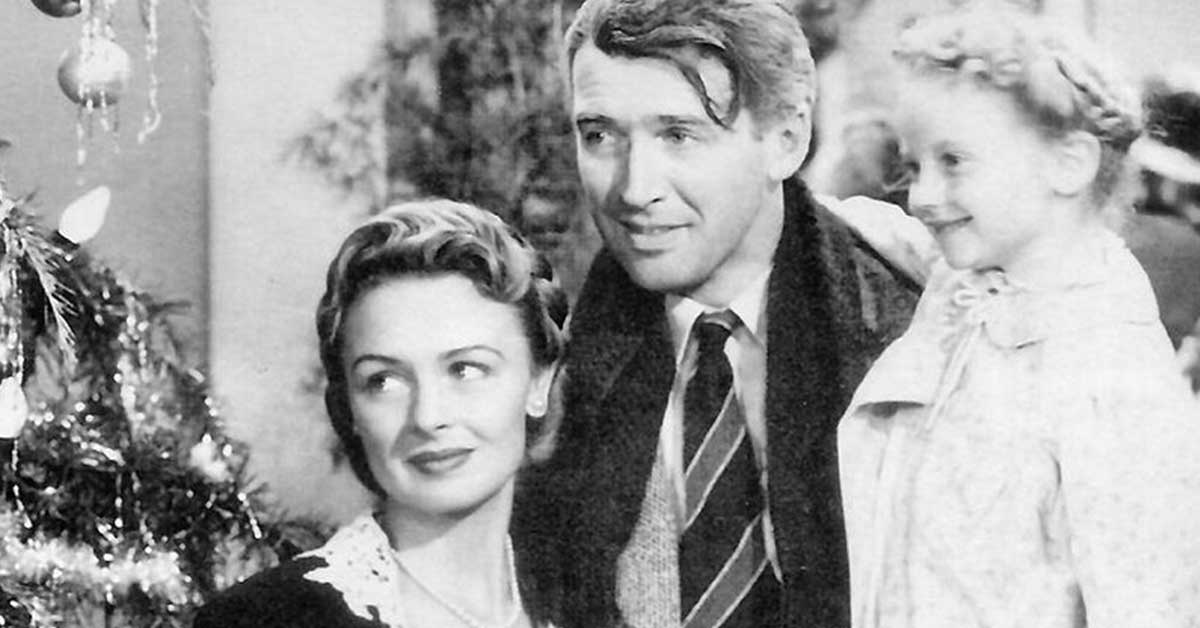 So many treasured tales came out of the films of the forties and fifties, and the Christmas story niche is no different. In fact, two of the most iconic, beloved Christmas movies of all time came out shortly after the second world war.

Take a look at the list below, which includes 15 amazing, enduring movies from the mid-century era that prominently feature Christmastime in their plots. They’re great films to revisit as the end of the year nears, and a number of them often find their way into family holiday season traditions.

Check out some of our other posts about classic movies and movie stars from the 1950s: