Blog » Spotlight on the Mid-Century Era » 15 Fun, Famous, and Fabulous Fads of the ’50s 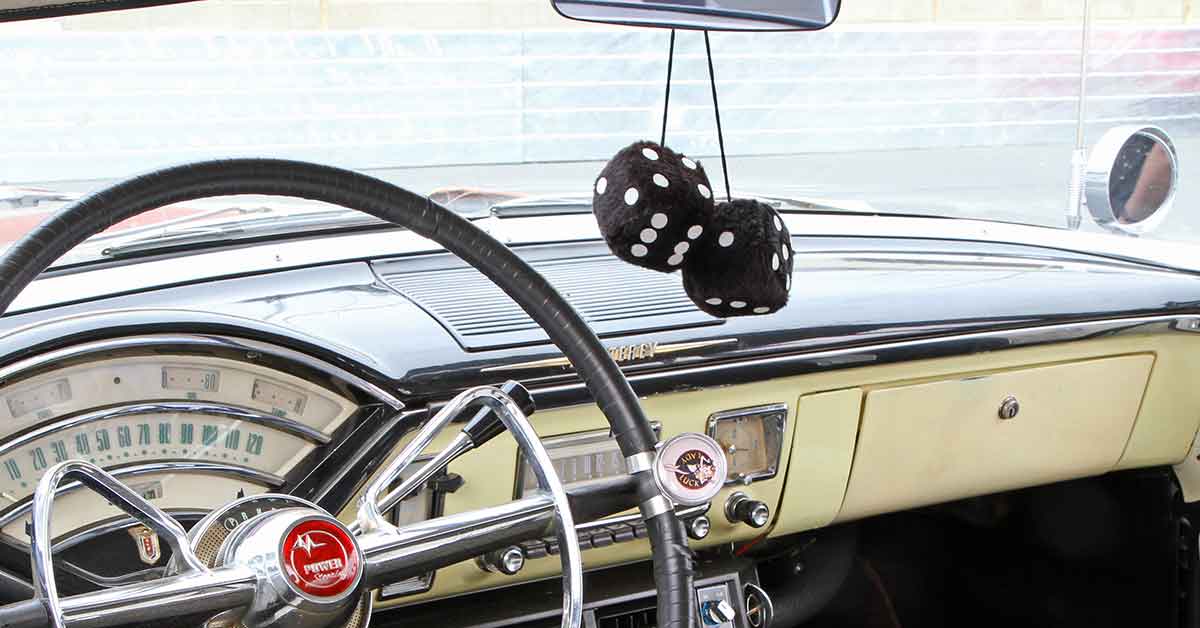 Long before internet memes and viral videos held such powerful sway over pop culture, fads were sweeping across America in the 1950s thanks to the proliferation of television, booming movie industry, growing fascination with celebrities, close-knit suburban communities, and other factors.

Here’s a quick nostalgic look at 15 of the most iconic fads from the fifties: