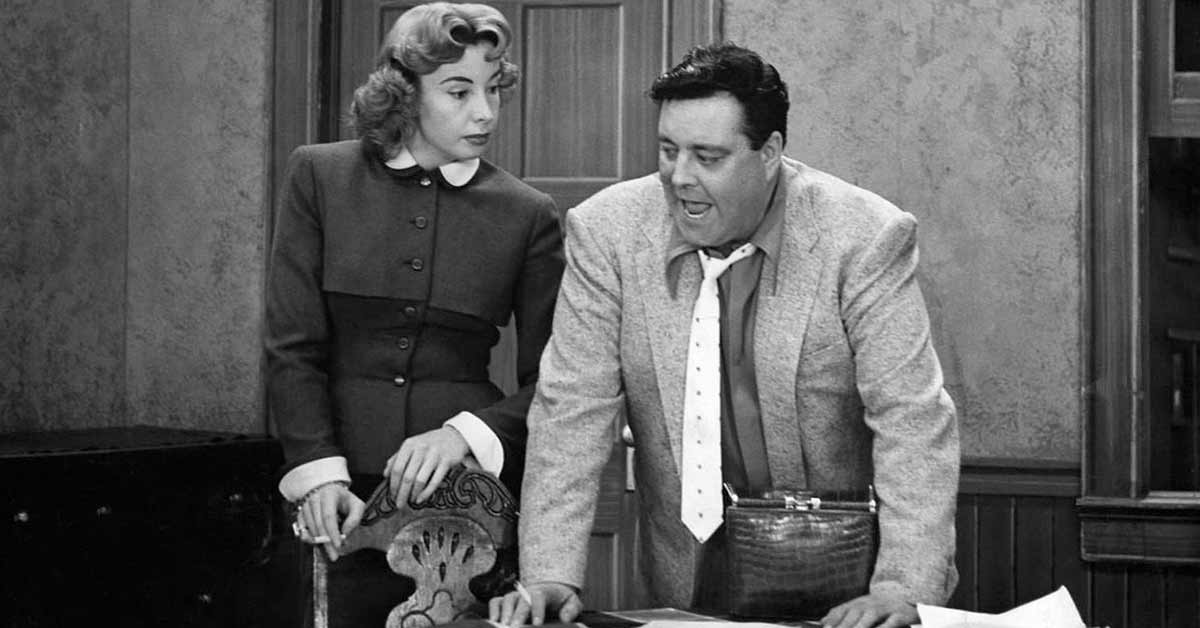 Television really came into its own as a form of home entertainment during the 1950s. It also become a major tool for influencing public opinion during the decade. Following WWII, the technology improved greatly. Plus, the booming economy and expanding middle class meant more disposable income for buying such a luxury item—and the leisure family time to enjoy it.

The first national color broadcast occurred in the ’50s—it was the 1954 Tournament of Roses Parade—and while color was occasionally used after that, most programming remained local and in black and white until the middle of the ’60s.

Variety shows, sitcoms, game shows, and Westerns were particularly popular television programming genres throughout the fifties. Here’s a look at some of the most iconic shows from the period.

Love the entertainment from the mid-century years? So do we! Don't miss any of our original content devoted to it! Subscribe to receive it all in a convenient monthly email.