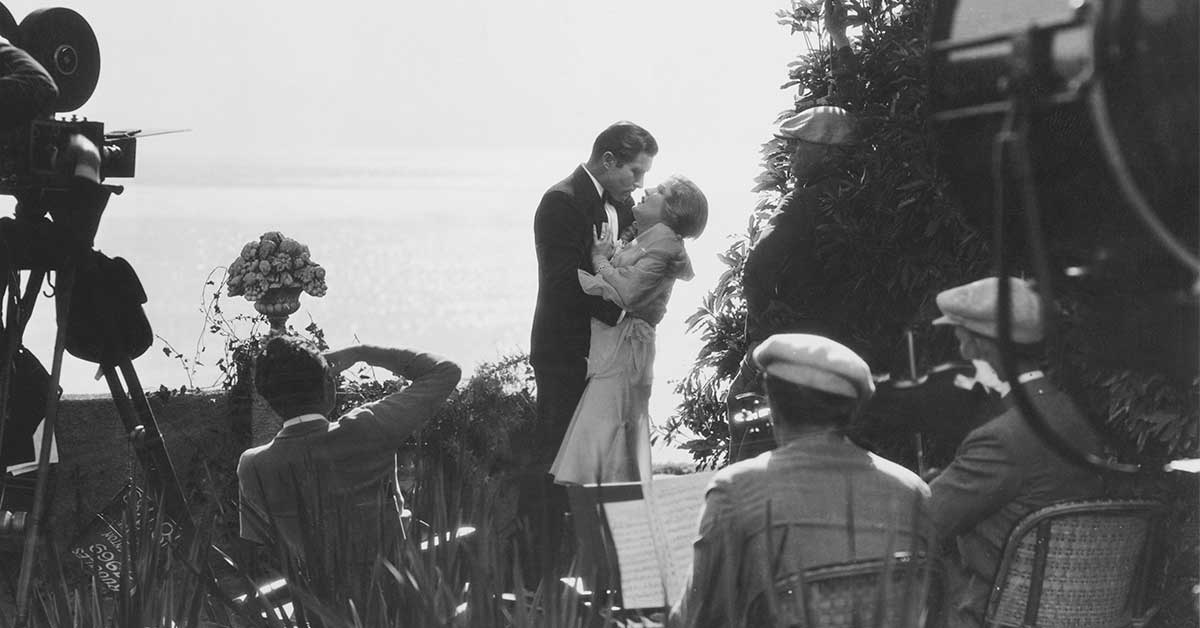 Having recently written about 10 great film actresses of the fifties, it’s only fair that we also pay tribute to 10 of their male counterparts.

The leading men of the silver screen in the 1950s often embodied the youthful rebel with an urge to disrupt the status quo. It was a move away from the dashing, debonair, gentlemanly stars prevalent through the previous decade. This was certainly a product of the times, when youth movements embracing rock ‘n roll and greaser or Beat culture contrasted with the conformity of quiet suburban American life.

Obviously, we couldn’t create a comprehensive list of all the noteworthy actors of the 1950s. And, to help narrow things down, we stuck to actors who first rose to prominence during the decade, so that’s why you won’t find greats like Clark Gable, Cary Grant, William Holden, and Jimmy Stewart here, even though they had some huge hits in the fifties.

Anyway, apologies if we left off any of your favorites. But there’s no arguing that these 10 made a distinct mark on the mid-century era and American film.

If you’re a classic film enthusiast, make sure you click over to our piece on popular movies of the 1950s, too.

It’s an exercise in futility to try ranking these amazingly talented, influential actors who contributed their gifts to so many movie treasures, so we’re just putting them in alphabetical order.