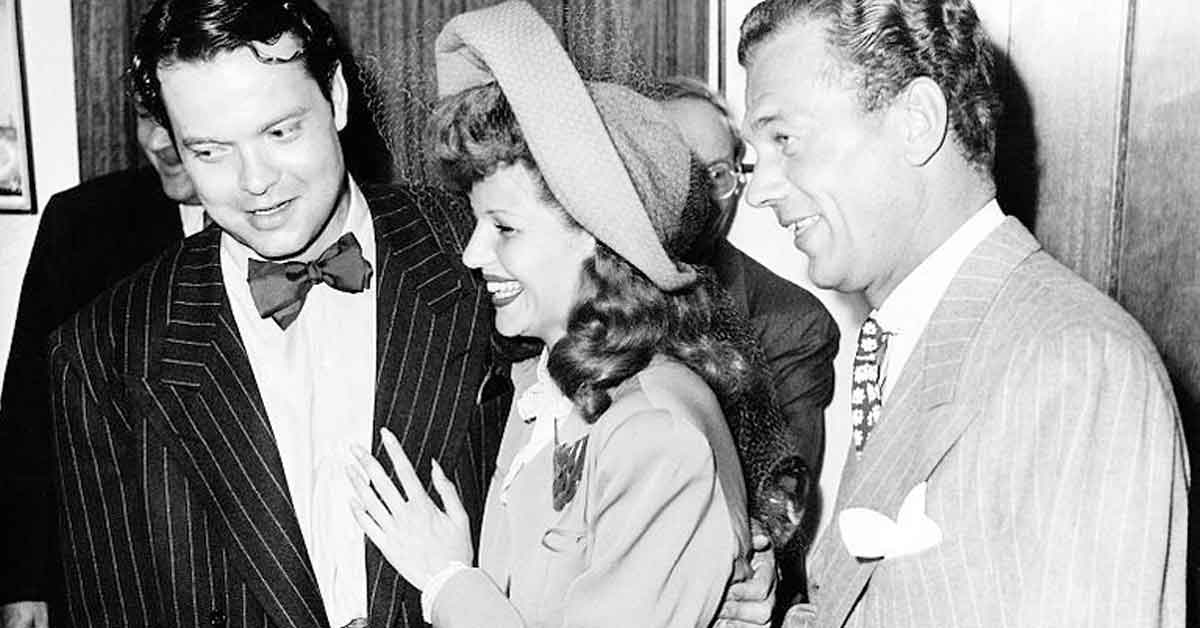 The mid-century years are also known as Hollywood’s Golden Era. The immensely talented, beautiful, classy leading ladies of the silver screen during the ’40s played a big part in making the times and its enduring films so special. So, we’re tipping our hats today to 10 of the most famous and celebrated film actresses of the 1940s.

Obviously, there were more than 10 great actresses from the decade; we’re not pretending this list is even close to exhaustive. To help narrow it down, we’re sticking to women who primarily rose to stardom during the forties and made many of their major contributions to cinema during the decade. Hopefully that helps account for some of the glaring omissions many of you are bound to notice.

So, without further ado, let’s take a look at some of the most gifted, amazing, and memorable film actresses of the 1940s. They’re listed alphabetically—not by greatness!

If you love mid-century movies, click over to some of our other posts: