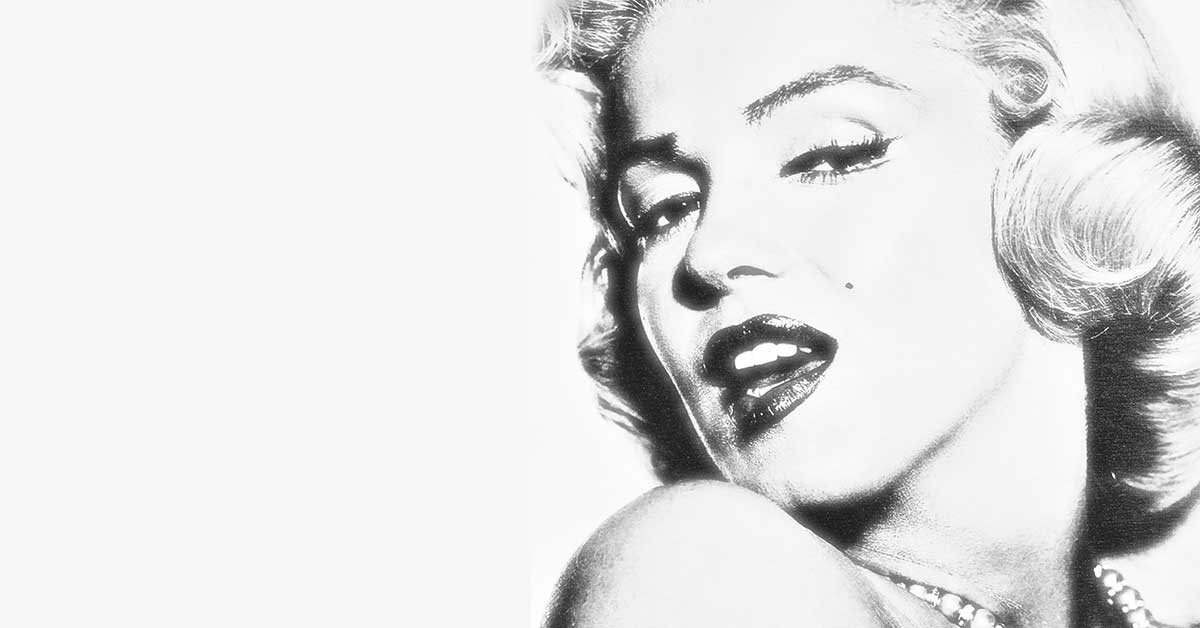 So many great actresses of the 1950s are to this day looked upon as symbols of strength, grace, and beauty, as they were at the time. They’re closely associated with a certain hard-to-describe style and sparkle that were unique to them during the decade. Of course, they also contributed their gifts to some of the most beloved classic films in American movie history.

We’re well aware that we’ve left off some amazing leading ladies of the decade, but we have to draw the line somewhere. Below are 10 iconic actresses who made a major mark on the film industry—and the public—in the ’50s.

Also, if you’re a fan of old films, also check out our list of 30 popular movies from the fifties.

It seems absurd to try to rank these amazingly talented, beautiful women who each gave us so many classic film treasures in the fifties. So we’ll just stick with listing them by alphabetical order.