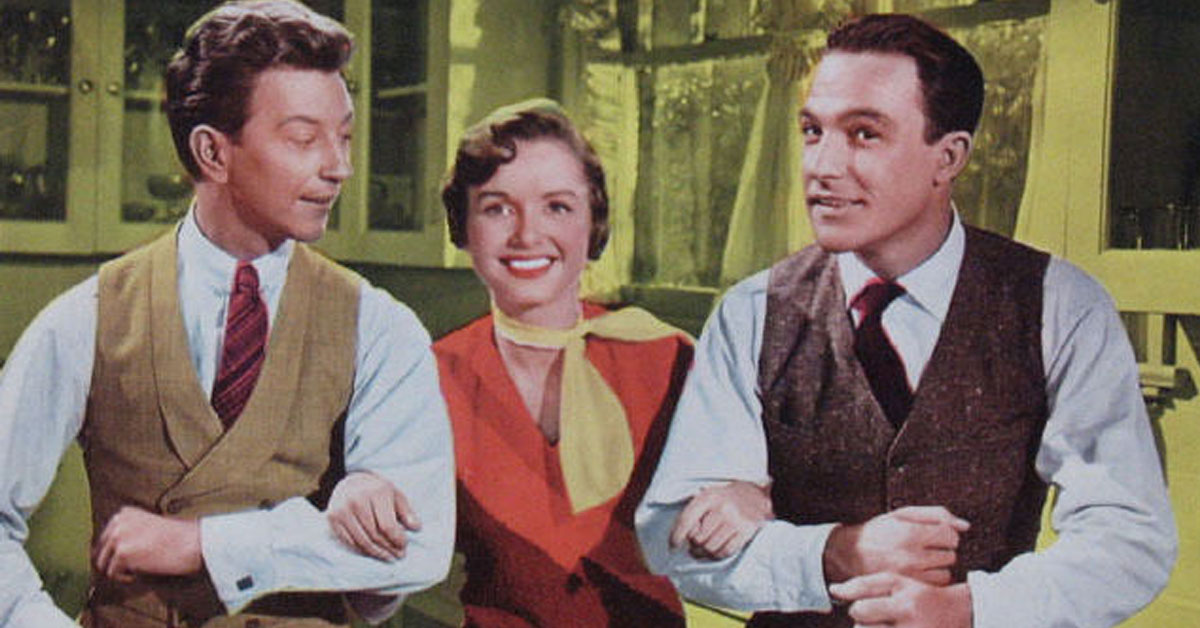 Although humor tends to become a bit dated over the years, the great comedy movies from the 1950s retain their power to entertain, even all these decades later. The ’50s were part of the Golden Age of Hollywood, and the comedies below all go to show why. And you’ll undoubtedly recognize some of the greatest actors and greatest actresses of the 1950s among their stars.

Many comedies during the decade were musicals, and—as remains true today—many were part of the romantic comedy sub-genre. So, take a look at these famous comedy movies from the 1950s, and be sure to watch any you haven’t seen before! As for those you have seen, isn’t it time to re-watch them? These are, after all, the sort of classics you can watch over and over again throughout the years.